At the beginning of the week we received an e-mail from local business man and entrepreneur Sir Sidney Syrup, requesting our help in creating new flavours for his company to produce and sell. The children were split into teams across the whole year group, ensuring that they were working with people they had not had the opportunity to work with before.  They were assigned roles within their new company and by the end of day 1 they had created a company name and logo which would appear on all their products.

On Wednesday, the children nervously awaited the conference call from Sir Sydney himself, where he responded to letters they had sent him, explaining why their company was suited to the task in hand.

On Friday, Sir Sydney appeared in person and spoke to each company in turn. He awarded the "Gold Star of Excellence" to a company in each class and their popcorn proudly displayed a gold star on each package. It was a busy week where the children proved how creative they were and developed new skills in working in a team.

Dates to remember this Term 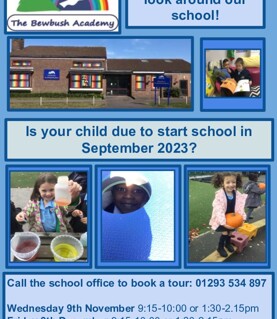 Is your child starting school in September 2023?